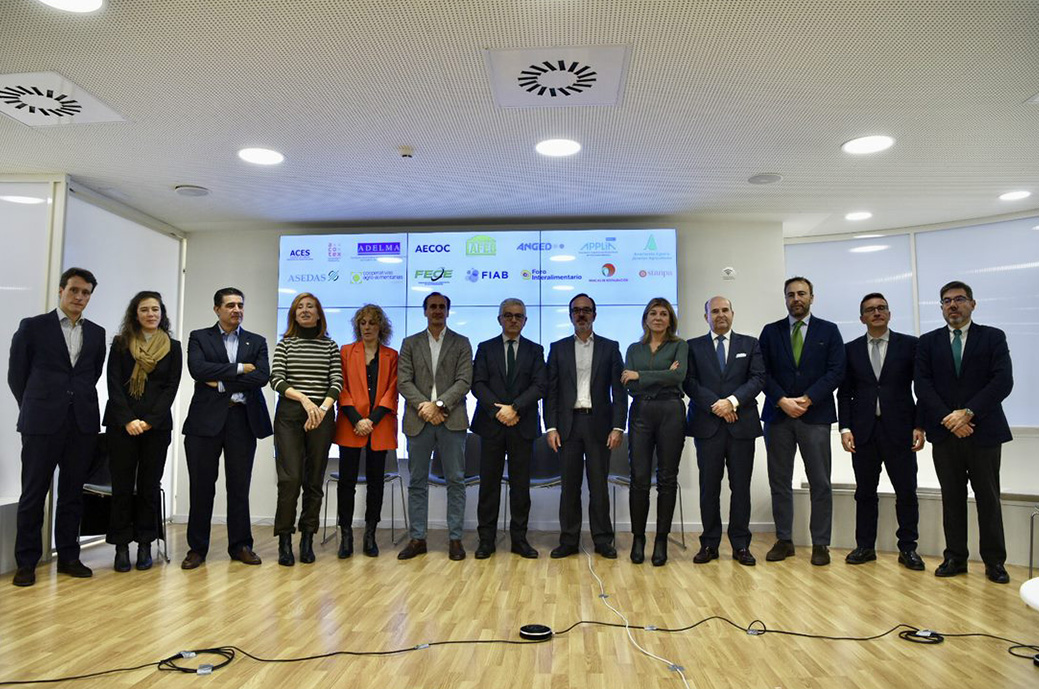 The organizations of the main consumer sectors (ACES, ACOTEX, ADELMA, AECOC, AFEB, ANGED, APPLIA, ASAJA, ASEDAS, Agri-food Cooperatives, FECE, FIAB, Interfood Forum, Restoration Brands and Stanpa) make a last-minute appeal to the Government to postpone the entry into force of a tax that threatens the future of a large number of companies in our country.

After the recent decision of the new Italian government to continue postponing the entry into force of this tax, Spain is left alone in Europe with the introduction of a tax (not mandatory for member states) that will mean adding additional costs to their companies in a particularly delicate. One more test of resistance for some sectors that have been subjected to a large increase in costs for months (raw materials, transport, energy...) to which now, if the situation does not improve, they must add a measure that will have a direct impact of 690 millions of euros.

The Government rejects the postponement, alleging a drop in the income provided for in the General State Budget, although it acknowledges that, due to inflation, it has an extra tax collection that exceeds 32.000 million euros.

Companies from the sectors represented are firmly committed to reducing single-use plastics, but consider that the tax comes "at the worst possible time." In addition, it should be noted that, one month after the entry of this tax, there is great uncertainty in the proper application of the tax as there are ambiguities in its interpretation that, to date, have not been resolved by the competent authority in the matter. .

Spanish companies are ahead of legislation in their commitment to the environment and, in plastic management, the vast majority of companies have already adopted measures such as redesign, weight reduction or reuse to try to minimize the presence of this material in the packaging. In fact, according to Eurostat data, Spain is among the countries with the best plastic packaging recycling ratios (51,4%), ahead of nations such as Germany, France or Italy and the European average as a whole (37,7, XNUMX%).

For their part, the industry associations have reports and indicators that confirm that, in recent years, their companies have reduced the percentage of plastic used by 21,7%, that 69,1% of the plastic they use is recyclable or reusable and that 35,1% of the plastic in its packaging comes from recycled plastic (source: AECOC Sustainability Report).