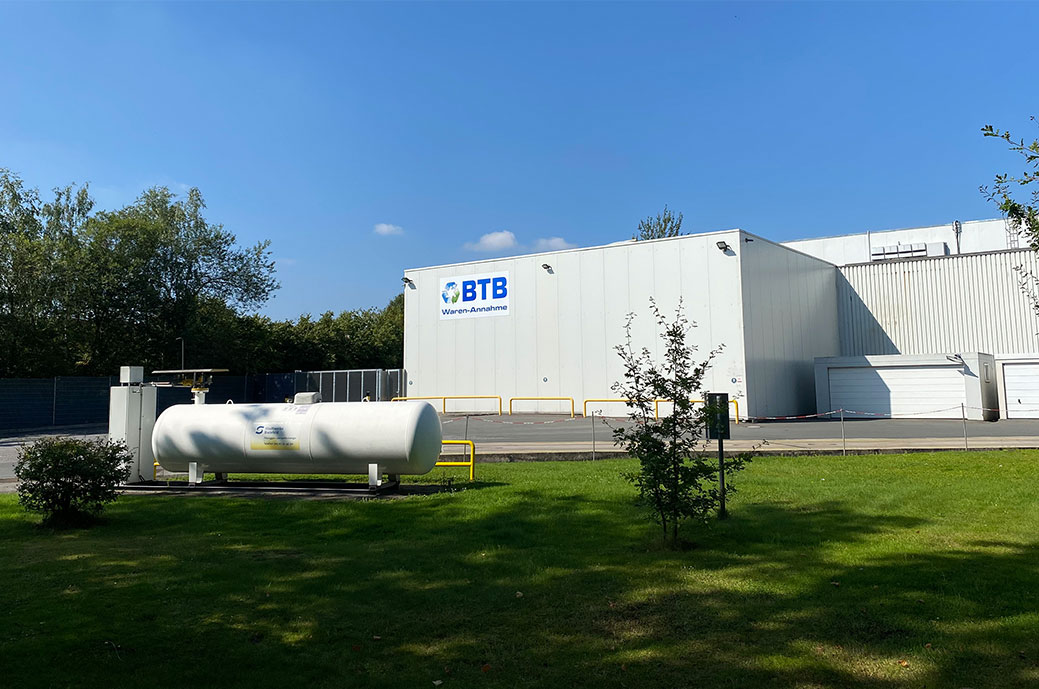 The Group Alpla, a global specialist in packaging and recycling solutions, has acquired BTB PET-Recycling based in Germany. The company converts PET bottles en Recycled material which is then mainly used for the production of new beverage bottles. Its bottle-to-bottle packaging cycle is a closed cycle.

By acquiring BTB PET-Recycling GmbH & Co. KG, based in Bad SalzuflenIn the German state of North Rhine-Westphalia, Alpla is investing in further developing the region's recycling loop. The company processes used PET beverage bottles, obtained by the reverse sales system in Germany, and turns them into granules of rPET (recycled PET) food grade, which are then mainly used for the manufacture of new preforms for PET bottles, including beverage bottles.

BTB means "bottle to bottle", in other words, a closed packaging circuit that converts the bottles collected in the region into new bottles. First, BTB pre-classifies, crushes and washes the input material and then classifies it again. It is then melted in an extrusion process and converted into pellet form, resulting in valuable food grade rPET. The processing volume is around 20.000 tons of PET bottles every year.

Alpla and its partners recently announced the founding of the joint venture PET Recycling Team Targu Mures for the recycling of post-consumer PET bottles in Romania. The goal is the annual production of 15.000 tonnes of food grade rPET to strengthen the local materials cycle in central and south-eastern Europe. At United Kingdom, Alpla has been cooperating with the British waste management company Biffa since this year and has been sourcing food grade rPET pellets from Biffa's recycling plant in Seaham.

Ocean plastic becomes a gutter cloth
WINTER & COMPANY launches the first book cover material woven from recycled ocean plastic: TOILE OCEAN. The innovation is produced in collaboration with tide ocean SA (#tide), also ...
Marlies Möller relaunches its hair care line with a new packaging created by Corpack
Evolving from the newer luxury hair care lines and the traditional Marlies Möller range, traditional square in shape, Corpack devised a logical symbiosis of these two ...
Bifrutas saves more than 450 tons of plastic of fossil origin
Bifrutas, the leading brand in the Pascual juice-milk category, presents different more sustainable alternatives to the packaging of its products. Bifrutas is applying this policy based on the circula ...
Navigator launches gKraft, a new line of packaging products
The Navigator Company launches gKraft, a new line of packaging products, to help accelerate the transition from plastic to the use of natural, sustainable, recyclable and biodegradable fibers, ...
Cosfibel creates a chest for Penhaligon
Translation results London-based fragrance firm Penhaligon's launched a collection of boxes conveying its English heritage for this past Christmas season. Cosfibel was in charge ...
Frit Ravich Cheese Flavor Cocktail, new variety of the Flavor of the Year 2022 range
Frit Ravich, a food company specializing in the manufacture of potatoes, snacks and nuts, presents Cocteleo Sabor Queso, a new gluten-free and allergen-free snack that joins the family...