ALPLA and BillerudKorsnäs team up to create paper bottles 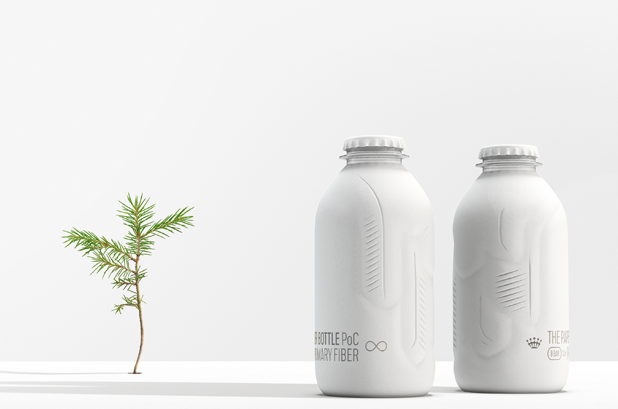 ALPLA y BillerudKorsnäs to form a joint venture with the Danish paper bottle company ecoXpac. When the transaction is complete, ALPLA and BillerudKorsnäs will have equal shares of ecoXpac. BillerudKorsnäs is currently the majority owner and has been a shareholder of the company since 2015. BillerudKorsnäs has promoted the paper bottle, in a process started by ecoXpac in 2010 and with Carlsberg Group since 2015.
ALPLA and BillerudKorsnäs share an ambition to drive packaging innovation in a sustainable direction. The two companies intend to combine their resources, competencies and strengths to support ecoXpac's expansion into the commercialization of a recyclable and bio-based paper bottle.
At the end of 2016, the Carlsberg Group revealed a first physical prototype of a green fiber paper bottle, and the first generation of paper bottles has been in a testing phase. The plan now is to continue development so that we can launch and then increase production. Subsequent generations will have a complete biological base and biodegradable barriers.
The formation of the joint venture is subject to customary regulatory approvals, such as merger control clearances. The transaction is expected to be completed in the third quarter of 2019.