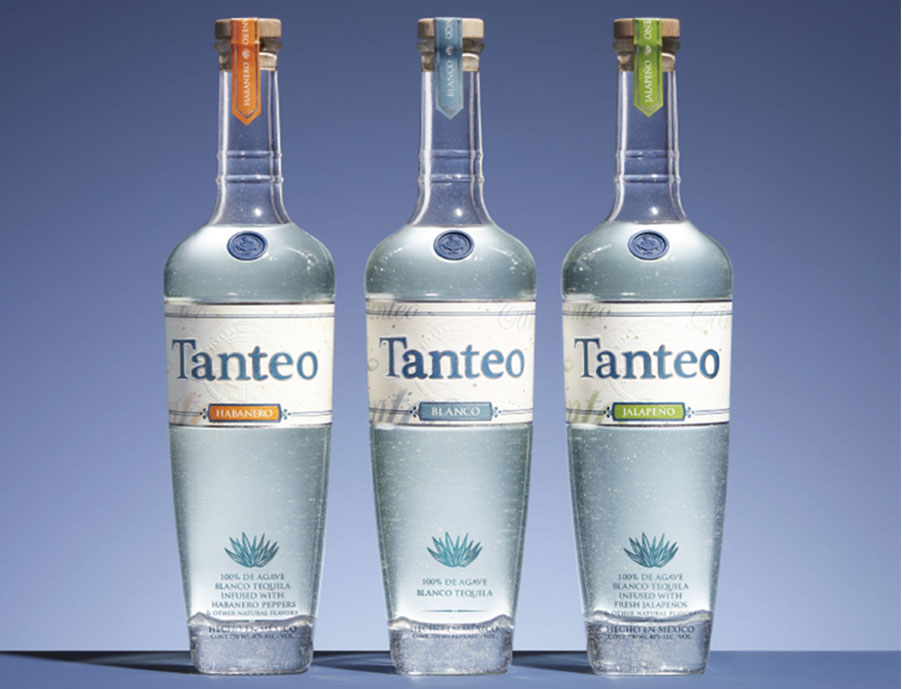 Saverglass has brought together its best glassmakers and R&D engineers to design a glass that combines the excellence of its crystal with the subtlety of perfectly controlled bubbles in the glass mass.

Although they are caused on purpose, either by controlling the melting temperature of the glass to produce the so-called "malfin" (imperfectly sophisticated) glass, or by using various processes depending on the desired effect, the result is usually the appearance of irregular bubbles. However, this method carries safety risks (such as robustness) and does not allow you to control the desired effect, which will be different each time. The new bubble glass process developed by Saverglass perfectly preserves the notions of authenticity associated with this type of glass, while ensuring a high level of robustness. Two objectives have been added to the initial specifications: aesthetics and modernity of the proposed solution. Thus, three levels of bubble intensity have been developed to suit high-end glass:

Verescence Padel League Awards Ceremony 2021
Photo: Sponsors and Rubén Villalba, accompanied by Bruno Portellano, CEO of Verescence La Granja, representing Marco Jiménez. Verescence has celebrated the closing of its first...
TNT Global Manufacturing crowns Monte Stambecco's Maraschino Amaro
TNT Global Manufacturing celebrates the 30th anniversary edition of the Monte Stambecco Maraschino Amaro Biggar & Leith has entrusted TNT Global Manufacturing with the task of crowning the bottle of ...
Procter & Gamble Announces First Paper Bottle Pilot Project for Lenor
P&G has introduced the first paper bottle for Lenor, a softener brand, in collaboration with the Paboco paper bottle company, and has announced a pilot test in Western Europe ...
Captain Enjoyment, a fun label
Miguel Díez has created the design of the wine label for Capitán Disfrutón, a comprehensive project for GrupoMoga. GrupoMoga wanted to celebrate its eleventh anniversary with its own wine with a label...
Berlin Packaging announces the winners of the 16th edition of its contest
Berlin Packaging has announced the winners of the 16th edition of the Berlin Packaging competition | Bruni Glass Design Award. The initiative, created in 1997, proposes a workshop-contest dedicated to the design...
Xavier Gagey will direct Groupe Pochet
Xavier Gagey has been appointed CEO of Groupe Pochet and member of the Executive Board, effective September 1, 2021. He will replace Tristan Farabet, who has been dedicated since 2014 to ...