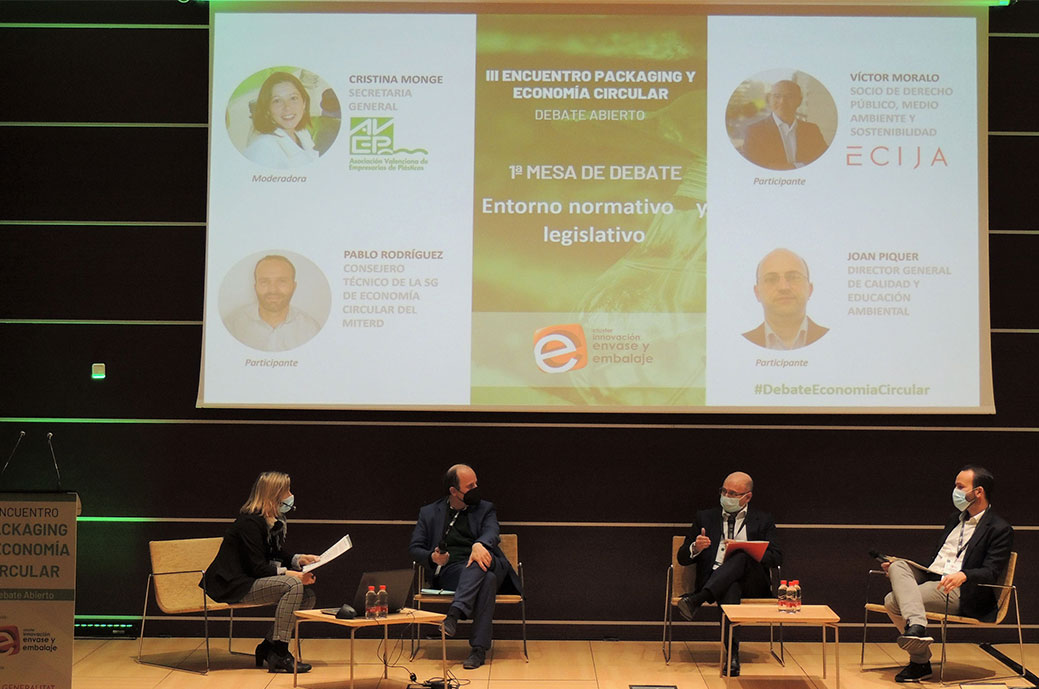 More than 100 experts and professionals from companies, entities and public administrations related to the value chain of packaging and its waste have participated in the III Meeting of Packaging and Circular Economy held at Feria Valencia. An annual event in this area that has the support of the Department of Sustainable Economy, Productive Sectors, Commerce and Labor of the Generalitat Valenciana.

During the meeting, it was explained that the Ministry for the Ecological Transition and the Demographic Challenge has received more than 2500 allegations to the draft of the Royal Decree on packaging and waste and that its approval is expected in the second quarter of 2022. For its part, the Waste and Contaminated Soils Law it has received more than 5.000 submissions and is expected to be approved in the first quarter of next year. It has also been announced that a new launch is scheduled for next year. PERTE (strategic project) in Circulating Economyr, with one of the lines directed to the plastic.

Jesús Pérez, Director of Cluster of Innovation in Container and Packaging, organizer of this meeting, has highlighted the “need for all the agents involved in the value chain of a product and its packaging, from the manufacturer, the user, the administration or the recycler, etc., to speak, are coordinated and arrive at consensual solutions to achieve a more efficient circular economy ”.

For her part, the president of the Packaging and Packaging Cluster and general director of IRISEM, Amaya Fernandez, has ensured that "environmental management is an engine of change" and that the development of containers and packaging is in this line "in which the sector has been working for it for years." He also took the opportunity to thank "the commitment that the Generalitat Valenciana is making for our sector and the support for all the activities we carry out, thanking it for its continued and important".

After an introductory presentation by Ivy, in which it has been said that the paradigm shift is already a reality, specialists from different organizations, such as Avep o Ecija, have addressed at the first table the regulatory and legislative environment, and how the entire package of current legislation and standards is being implemented, together with representatives of the Ministry for the Ecological Transition and the Demographic Challenge and Department of Agriculture, Rural Development, Climate Emergency and Ecological Transition of the Generalitat Valenciana. One of the data offered by this table is that by 2030 all packaging placed on the market must be recyclable. Also from the Ministry it has been explained that the Next Generation funds will come out at the beginning of 2022 with 160 million aid as planned.

In the second, different organizations related to the end-of-life management of packaging and the recycling system, such as Ecoembes, syntax, Repair o Aevaehave dealt with the key aspects of these processes. They have highlighted that in Spain 1 million of the 4 million tons of plastics that are consumed are currently recycled, being a country with the capacity to recycle both national consumption and other territories. Regarding paper and cardboard, one of the figures they have given is that of the 4,5 million tons that are recovered in the country per year, 20% corresponds to collection in the blue container, and the remaining 80% in shops and industry.

Another of the debates has served to offer technological and innovative solutions, in which they have participated packnet, Venvirotech, Everlasting y Lubrizol, for example, with multilayer structures that are easily separable or the use of bioplastics. At this point, they have commented that in Europe 15% of the materials are reintroduced into the chain and once again have a second life.

Finally, during the fourth colloquium of this appointment, representatives of packaging companies and of the distribution of the size of Star Galicia, who has presented different initiatives carried out by the company. This is the case of the launch of the Bodega Beer format for the horeca channel, in which they use one gram of container and packaging for each liter of beer. Specifically, beer is served in tanks that include a single-use sterile bag that ensures 100% recycling and reduces the waste generated.

The firm has also participated in this table SPB, which already has five sustainable materials to start manufacturing, and has presented a new range of water-soluble products, concentrates of its cleaning products that are then dissolved in water at users' homes, thus saving on transport, which It is being a success in the United Kingdom and will soon arrive in Spain.

UPM Raflatac launches UPM Raflatac Forest Film PE ™
UPM Raflatac introduces UPM Raflatac Forest Film PE ™ to complement its range of sustainable labeling solutions. «We want to add value to our customers by offering a wide variety of al ...
DS Smith Launches New Two-Phase Sustainability Strategy
DS Smith has presented its new vision and strategy for sustainability Now and Next, which sets commitments and objectives for 2030. Through a two-phase sustainability strategy, DS Smi ...
The i + m brand chooses Sulapac® Nordic Collection by Quadpack
The German natural cosmetics brand i + m has launched Rose Deodorant Cream from its We Reduce! Line, in an innovative and sustainable 30 ml container from Quadpack's Sulapac® Nordic Collection. ...
New sustainable and luxurious lipsticks from Hermès
Hermès launches its first Rouge Hermès makeup collection. The first collection of lipsticks, in 24 shades, will be available from March 2020. The textures of the lipsticks evoke the ...
Amcor launches the first recyclable shrink bag for meat and cheese
Amcor has launched Eco-Tite® R in Europe, the first PVDC-free shrink bag designed to be recycled in the packaging of red meat, fresh or processed poultry and some cheeses. Eco-Tite® ...
Veritas incorporates wood pulp trays
Veritas, the leading supermarket chain in the distribution of organic products in Spain, incorporates trays made of wood cellulose pulp in the ready-to-go food section of the C ... 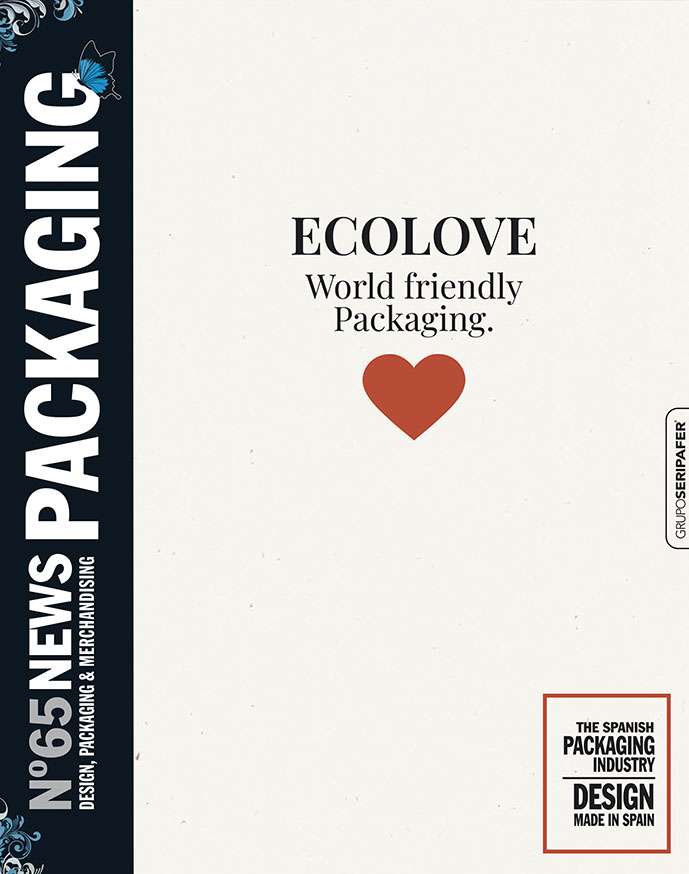